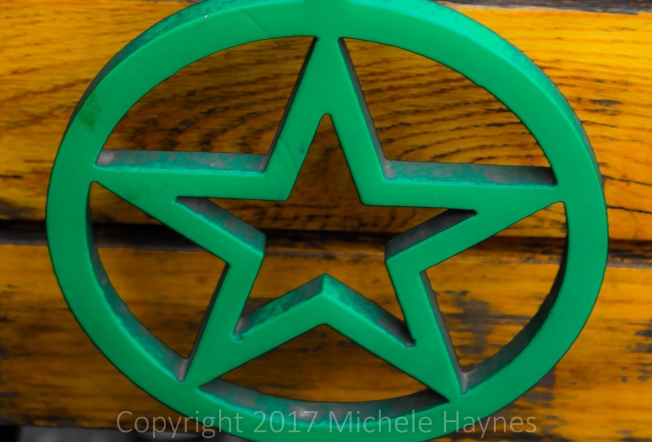 I arrived in Houston on Thursday, July 20th in my moving truck with three of my sons following in two vehicles. I had no idea what I was driving into.

After an exhausting three weeks, my 11th grader was registered at the high school and had been practicing two weeks with the marching band. I had driven to Austin twice and spent as much time with my mother (who was just diagnosed with endometrial cancer) as I could.

Unless you have moved from out of town with children, it is impossible to understand how many details go into relocating cross country, and I did it as a single mom.

With my granddaughter in tow, I worked to set up a home temporarily with my daughter. We were, and continue to be, crowded.

I never really wanted to move to Houston; I did so to support my daughter and help with my granddaughter as she pursues her dreams. She works full-time and is a full-time student at the University of Houston. Her life is challenging and I wanted to help with that while moving back to Texas where my heart and my mother and stepdad live. As mentioned in previous posts, my oldest son, daughter-in-law and my other two grandchildren also live in Houston. Of course, I want to be near them.

But Houston is a huge city with a population of 2.2 million in the metropolitan area and over 7 million when you include all the surrounding towns and cities. What I didn’t know is that Houston as a city has a heart bigger than anyplace I have ever lived.

People are rushing here and there on typical days, yes. But when you meet someone in a parking lot or in a store aisle, smiles come easy and small-talk and assistance are common.

And then local meteorologists began to speak of Tropical Storm Harvey that might hit the Texas coast. It happened quickly with little notice. I ran to the store and stocked up on whatever I could find even as the shelves that typically held bottled water stood empty. I found a few gallons of baby water (what the heck is baby water?). I also grabbed a fresh bottle of bleach, my camp stove from my storage unit and a couple canisters of propane. We had enough food to last two weeks, enough water for a few days, and I spent the next day or so watching Hurricane Harvey barrel down toward us, finally hitting Texas as a Category 4 storm.

All day and night, my phone would alert me to tornado, flash flood and hurricane alerts. Sleep was broken and never deep enough to refresh. I stood on the patio looking at the wind and rain. I checked the drainage ditch a few feet away from the apartment door. I checked the parking lot, watching for flooding. No rising waters threatened us personally. I was, and am, thankful for that.

I watched two local news stations’ live coverage of the storm, rising flood waters, and people rescue and be rescued. Officials provided a lot of assistance, but the majority of those in flat-bottomed boats were caring individuals who just wanted to be there for their fellow Houstonians, Texans, and human beings. I watched a Romanian man who had been clinging to a sign for 24 hours attempted rescue by another man who jumped into flood waters to do so, resulting in both needing rescue. One man cried for help and another came to help. Then a group of civilians in a boat reached both men while the Coast Guard watched, unable to access either man due to high winds and power lines.

Over and over again, men and women provided assistance to strangers. The Cajun Navy arrived, rescuing stranded individuals as flood waters continued to rise. I watched three men with a boat work day after day rescuing those who could not get out of their apartments and neighborhoods end up missing as they jumped out of their boat to avoid power lines. I see their faces and whisper their names as tears come to my eyes.

People put themselves at risk to help strangers. This work went on day after day after day. People are still being rescued today as flood waters from rivers and reservoirs overflow their banks flooding nearby and downstream communities.

I have never seen anything like what I watched over the last few days. No one cared who you were, where you came from, the color of your skin, your immigration status or your first language. Everyone came together to reach out and embrace their fellow human beings in a time of great need. And they continue to do so as tens of thousands are in shelters, thousands volunteer, and so many more ask how they can help.

I have seen bumper stickers that say, “I ❤ Houston.” Now I know why. 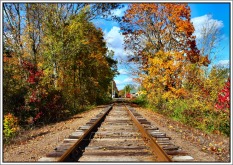 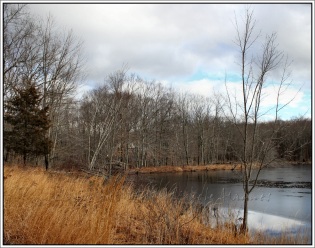 Will There be Cake?

I have Lyme. I’d like to not have it anymore. I also just want cake.

A story of healing, hope, and creativity.

Stories from our family home in Tasmania

Amusing musings from an Aspergian on planet Earth.

the Art of Practice

Writing & Parenting: a woman's reflections on the chronic chaos

Azimuth
I've Got A Story

Life is a journey....have faith and persevere

Raising 5 Kids With Disabilities and Remaining Sane Blog
Serendipity: Life is a Garden

From suburban lawn to backyard homestead...with ducks. A journal by Lori Fontanes

There but for the Grace of you go I

An intriguing look into the food deserts within the African American and Hispanic communities...

clawing at the keys

a food, home, and garden journal.

A 60-day challenge to rid my house of GMO's